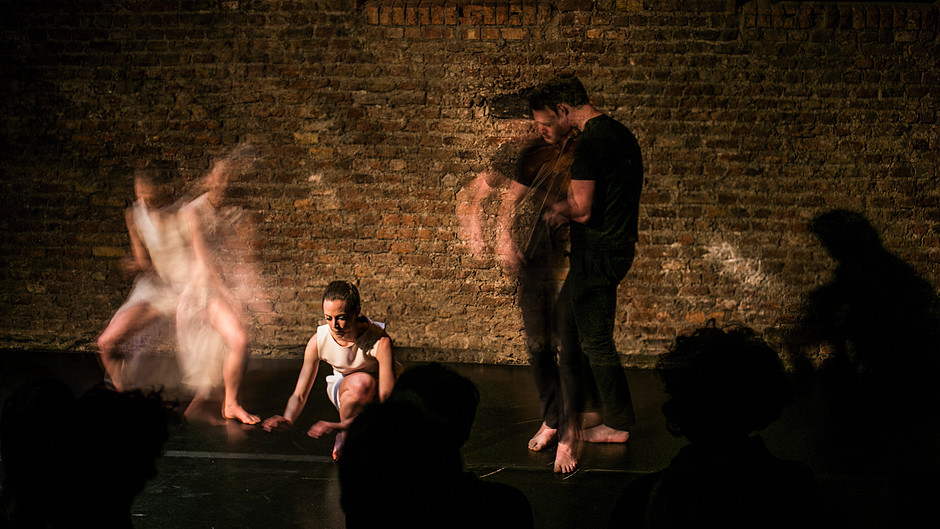 This project has been developed and inspired by our collaboration with people who are blind, people who have low-vision, and people who are deafblind. Laura has worked since 2015 with the Anne Sullivan Centre for the Deafblind offering weekly dance classes and with members of the National Council for the Blind in Ireland and members of Vision Sports Ireland.

Running Blind is a visceral dialogue of the senses, an immersion into a tactile, imagined and experienced presence.

With special thanks to members of the National Council for the Blind in Ireland, community workshop participants and all at the Anne Sullivan Centre.

Running Blind has been developed at Fringe Lab with the support of Dublin Fringe Festival. 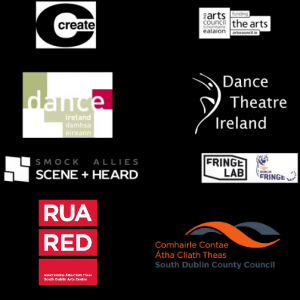